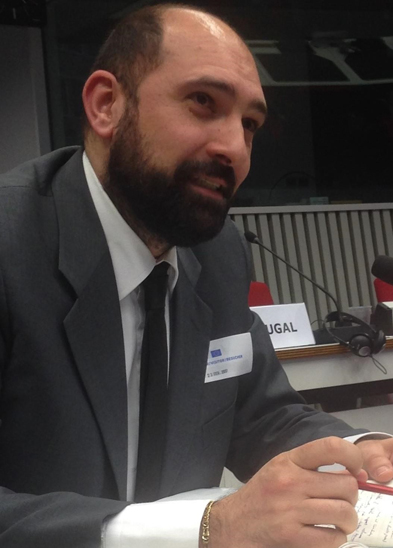 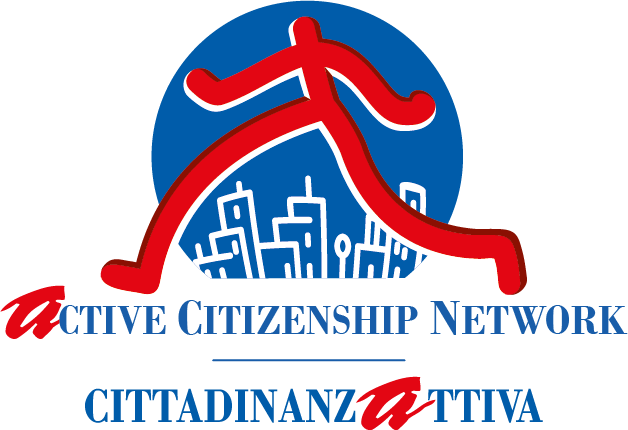 Public affairs professional and journalist Mariano Votta is the Director of Active Citizenship Network (ACN), the international branch of the Italian NGO Cittadinanzattiva, where he is responsible for European Affairs.
Passionate about healthcare and consumer issues, Mariano has 20 years of experience in advocacy, stakeholder engagement, European projects, communications, and civic information, as well as a graduate degree in Political Science and two post-graduate degrees in European Public Relations and Corporate Social Responsibility.
Currently, Mariano oversees Public Affairs and Project Management at the EU level, but he began his career in journalism as the Communication Officer at Cittadinanzattiva. He was appointed to work at the international level for the first time by the United Nations Development Programme, which led him to Colombia, where he worked as a Public Services and Communications consultant from 2010 to 2012.
Mariano took his current position with ACN in 2013, and has been very active, especially as ACN stepped up its advocacy activities at the European Institutions, which led to opening a representative office in Brussels in 2015, and more importantly, to the launch of the MEP Interest Group “European Patients’ Rights & Cross-Border Healthcare,” promoted with the support of almost 100 organizations across Europe and active in its second term mandate (2019-2024). Furthermore, Mariano won the Efhre International University Excellence Award on Patients’ Rights in 2016. That same year, he was appointed by the European Commission to represent Italian Consumer Associations in the European Consumer Consultative Group, and in 2017, he was appointed Secretary General at the European Consumer Union (ECU).
Mariano officially represents Cittadinanzattiva/ACN abroad with the European Commission DG Health, DG Consumers, DG Move, DG Migration and Home Affairs, and DG Employment, Social Affairs and Inclusion in the framework of the European Joint Action on Vaccination (EU-JAV), European Joint Action on Antimicrobial Resistance, and Healthcare-Associated Infections (EU-JAMRAI), along with other stakeholders.
He is on the Board/Executive Committee of Cittadinanzattiva (since 2013), Pain Alliance Europe (since 2014), Societal Impact of Pain (since 2016), Health First Europe (since 2017), and European Movement in Italy (since 2018), as well as an Honorary Member of the European Association of Educational and Preventive Health in Epigenetics (since 2020) and Editorial Board Member of the international peer reviewed journal “Advances in Health and Behavior” (ISSN:2630-466X). Mariano has also written the column “Attivi per l'Ambiente” for the Italian magazine “L'Ambiente” for several years, volunteered in post-communist Albania, and been a Boy Scout for over ten years, becoming an Assistant Leader of the 7-12 year-old group.