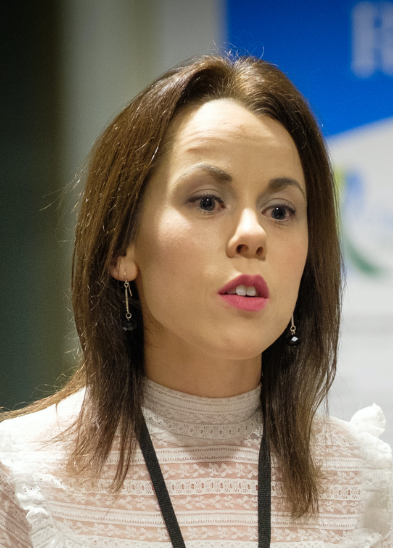 Donna Walsh became the Executive Director of the European Federation of Neurological Associations [EFNA] in June 2012. Her training is in Journalism, but she has worked with patient organizations in the neurological sector in various roles since leaving university, including the European Migraine and Headache Alliance [EMHA] and Migraine Association of Ireland [MAI], as well as being a representative to the Neurological Alliance of Ireland.
Donna oversees the strategic direction of EFNA and the creation and implementation of its annual workplan, projects, and activities. Since joining EFNA, she has led the development of several current EFNA keynote initiatives, such as its MEP Interest Group on Brain, Mind, and Pain and Training Initiatives for Neurology Advocates.
She is also active in representing EFNA and the neurology patient community externally, including as a current Board Member of the European Brain Council and Member of the European Academy of Neurology’s European Affairs Sub-Committee.